Please bring your own chair, cooler and snacks.
No pets allowed.

The Riverside originated in Southern California and began with husband and wife duo, Jacob and Lorien Jeanson.

The duo swiftly began touring with a rotating cast of friends; playing in theaters, venues, festivals, and living room concerts across the United States. Regardless of their current friend lineup, the group aims to create a magical and organic vibe which translates into the feeling of the music, often singing and playing around a single old fashioned microphone,  seamlessly blending the musical composition of their harmonies and instruments.

Since 2012, the band has released 4 homegrown records and an EP, with more songs and albums in the works. Growing up and being raised listening to the likes of The Eagles, Creedence Clearwater Revival, and Crosby Stills Nash 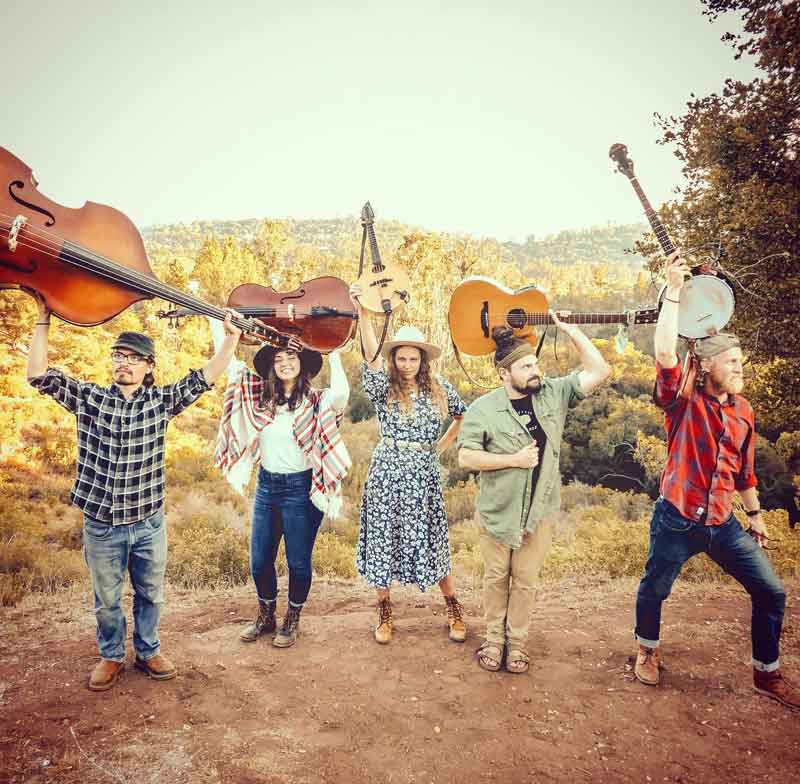